Revenue of Coats elevates 5% in 2018 first half 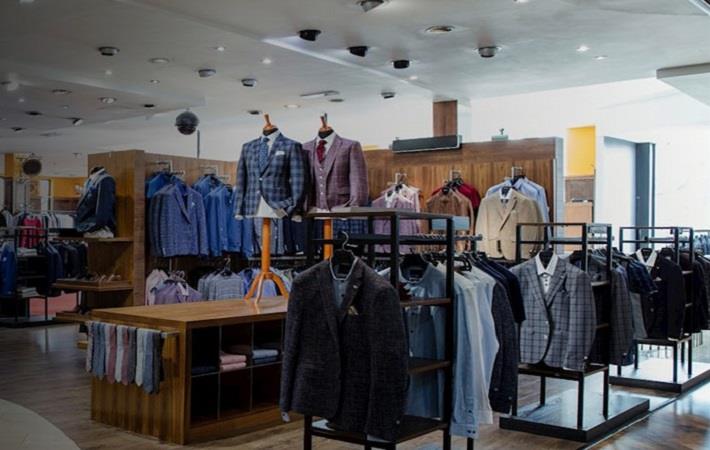 Courtesy: Coats
In the first half of fiscal 2018 ending June 30, 2018, Coats, one of the leading industrial thread manufacturers in the world, has registered 5 per cent increase in revenue on a CER basis to a total of $788 million (7 per cent reported), with 2 per cent organic growth and a 3 per cent contribution from the acquisition of Patrick Yarn Mill.

The company has registered continued strong revenue performance in apparel and footwear thread (up 4 per cent), double-digit organic growth in hi-tech performance materials. The adjusted operating profit up 12 per cent on a CER basis to $100 million (reported $81 million, down 6 per cent) and adjusted operating margin grew to 12.7 per cent.

For the reported period, the adjusted free cash flow for the last twelve months $85 million; down 22 per cent on the same period to June 2017 due to planned increase in capital expenditure, however in line with full year 2017 ($87 million).

"Coats continued its good start to the year, with CER revenue growth of 5% and an adjusted operating profit growth of 12%, achieved by the strong performance of the Industrial Division. We have continued to outperform the market in Apparel and Footwear despite continued mixed demand from retailers by maintaining our customer-led approach to service, digital solutions and corporate social responsibility. We have leveraged our global footprint and customer base to expand our Performance Materials business. Innovation capability has been enhanced by the recent acquisition of Patrick Yarn Mill. In North America Crafts, we have seen an improving trend so far this year however market conditions remain tough," Rajiv Sharma, group chief executive, said.

The adjusted EPS went up 19 per cent to 3.6 cents (reported EPS of 2.4 cents, down 17 per cent) as a result of higher operating profits, a further reduction in effective tax rate and a lower pension finance charge.

"Our customers require an increased emphasis on speed, quality, value, innovation and corporate responsibility. To accelerate our transition from industrial to digital, we launched the Connecting for Growth transformation programme in February, which will support our next phase of development. Due to the encouraging start made by this programme, where we are realising benefits faster than initially anticipated, I am pleased to report that the net benefits (after reinvestments) in 2018 are now expected to be $10 million (previously $5 million).
We look to build on a strong first half of the year by continuing to outperform the market, deliver productivity improvements, maintain tight control of our cost base, whilst investing in our growth opportunities. As a result of the faster delivery of the net benefits from the Connecting for Growth programme, we now anticipate delivering a full year performance slightly ahead of management’s previous expectations," Sharma concluded. (RR)