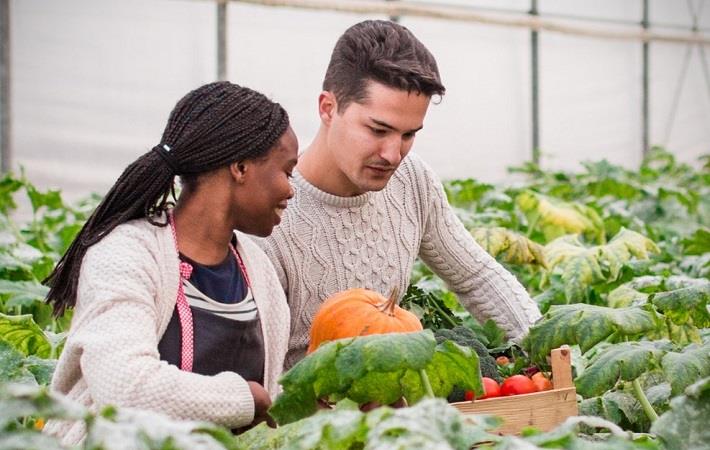 Pic: Scotts Miracle-Gro
The Scotts Miracle-Gro Company, one of the world's leading marketers of branded consumer lawn and garden as well as hydroponic and indoor growing products, announced 23 per cent growth in company-wide sales to $365.8 million in Q1 FY20 compared to same period prior year. Performance in Q1 was primarily driven by strong volume growth in the hawthorne segment.
In the first quarter that ended on December 28, 2019, selling, general and administrative expenses (SG&A) increased 3 per cent to $119.8 million.
Sales for the Hawthorne segment increased 41 per cent to $198.8 million driven by strong demand in nearly all categories of indoor growing equipment and supplies.
"The momentum in Hawthorne and the strong listing support with our retail partners give us confidence in both major reporting segments as we prepare for the most critical months of the fiscal year," Randy Coleman, chief financial officer, said in a press release.
US consumer segment sales increased 8 per cent to $147.4 million from $136.9 million due to improved listing support with certain retail partners.
"The strong momentum we saw in our US consumer segment last year also carried into fiscal 2020. We remain encouraged by the level of retailer engagement in all channels as we prepare for the upcoming lawn and garden season," Coleman said.
"As we look to the balance of the year, we remain confident in our fiscal 2020 guidance of company-wide sales growth of 4 to 6 per cent," Coleman said in the release.