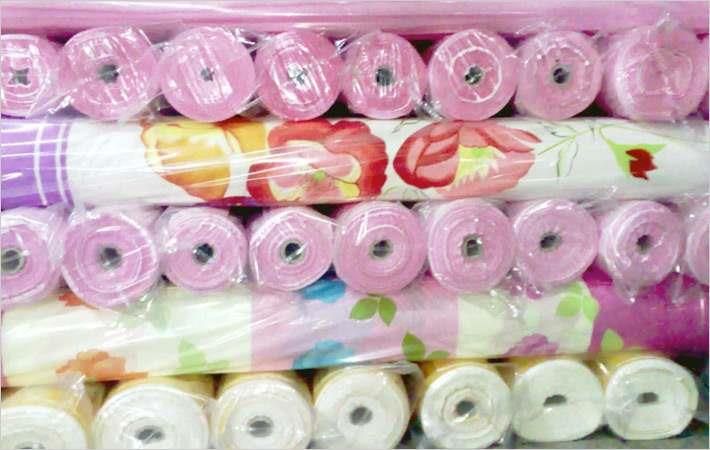 The overall sales of top ten Indian textiles companies increased marginally in FY 2018, and earnings before interest, tax, depreciation and amortization (EBITDA) margins declined significantly. These findings are from the Wazir Textile Index (WTI) comprising cumulative financial performance of the top ten Indian textile companies along with update on market performance of the sector for FY18.

However, EBITDA declined drastically by 16 per cent in the same period. Consolidated WTI EBITDA stood at 84.2 in FY18 as compared to 100.5 in FY17. Following GST, even though overall sales grew in volume, demand constraints resulted in lower price realisation leading to reduced EBITDA margins. Also, there was an increase in raw material and employee costs impacting margins.

Consolidated EBITDA margins declined consistently in Q1 FY18, Q2 FY18, Q3 FY18 and Q4 FY18 compared to previous year. The decline was less in Q3 FY18 at around –3 percentage points while the decline in Q4 FY18 was the least at around –1 percentage point. Within FY18, average EBITDA margins declined in Q2 to 12.4 per cent and then further rebounded in Q3 and Q4 to reach 13.7 per cent in Q4.