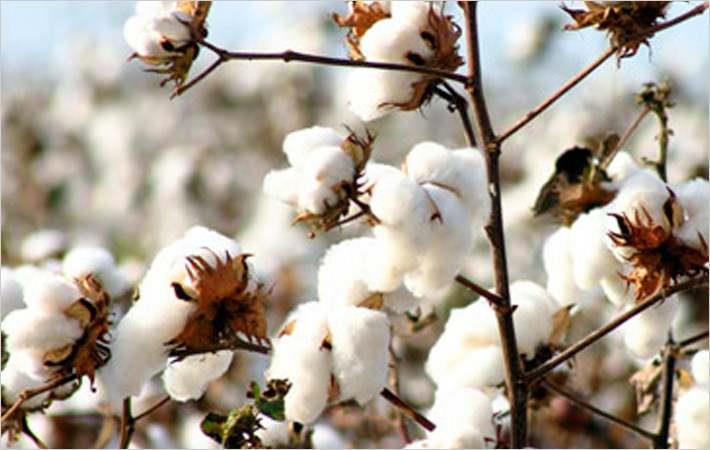 CITI estimated the production of Indian cotton crop for the ongoing cotton season 2017-18 at 373 lakh bales of 170 kg each, up around 8.11 per cent from the previous year. The increase is mainly due to a 13 per cent rise in area under cotton cultivation from 108.45 lakh hectares to 122.59 lakh hectares.

“The estimated balance-sheet for 2017-18 shows production as 373 lakh bales, imports at 15 lakh bales and exports at 70 lakh bales. Further consumption is estimated to be 316 lakh bales (including non-mill consumption of 19 lakh bales) against 306 lakh bales in 2016-17,” said CITI chairman Sanjay K Jain.

Based on extensive analysis on the production of yarn data reported by the Office of the Textile Commissioner from October 2017 to April 2018, export figures and feedback from its member mills spread across the country, CITI concluded that India’s cotton consumption in 2016-17 was 306 lakh bales, including the non-mill consumption of 17.50 lakh bales.

Considering the opening stock for 2017-18 at 47.81 lakh bales as decided by the Cotton Advisory Board, CITI said the closing stock will be around 49.81 lakh bales which is quite sufficient for the textile sector to smoothly run their units throughout the year.

“To give a better perspective, if we see increase in ZCE, Cotlook A and MCX since April 1, 2018 till date, the increase is 14 per cent, 12 per cent and 13 per cent, respectively, which clearly shows that Indian prices are just in line with global price movements. Further it’s heartening that a normal monsoon is predicted and hence we can expect an equally good crop as 2017-18 in 2018-19,” CITI said. (RKS)