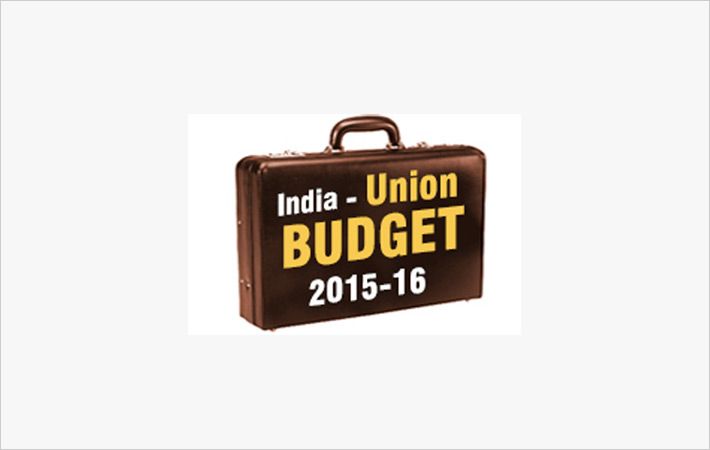 Union Budget 2015-16 presented by finance minister Arun Jaitley in Parliament on Saturday has evoked mixed response from the Indian textile industry.
Prem Malik, chairman, Confederation of Indian Textile Industry (CITI), said the Budget ignored the highly labour intensive textile industry which has significant potential for growth. In a statement, Malik said the only positive aspect of the Budget for the textile sector was the continuation of the optional excise duty regime.
He said fresh investments will be impossible under the Technology Upgradation Fund Scheme (TUFS) during 2015-16, owing to reduction in allocation for the scheme from Rs 1864 crore in 2015-15 to Rs 1520 crore for 2015-16. “There is no balance available for fresh investments under the scheme as of now,” he added.
According to CITI, increase in service tax to 14 per cent will have an adverse impact on the textile industry. The hike in effective rate of excise duty on manmade fibres from 12.36 per cent to 12.5 per cent under the current Budget will also negatively affect the industry, the statement said.
T Rajkumar, chairman, The Southern India Mills’ Association (SIMA), welcomed the Union Budget saying it has marked a good beginning to achieve the ‘Make in India’ vision of Prime Minister Narendra Modi. He thanked the government for extending the optional Cenvat route for cotton textiles and also for the announcement of implementing GST with effect from 1 April, 2016.
Terming the Budget as growth-oriented, SIMA said: “Huge plans on infrastructure developments including one lakh kilometre road, five mega power projects each with 4000 MW capacity, commencing the operation of second plant in Kudankulam nuclear power plant, development of minor ports, plug and play approval facilities, reduction of corporate tax from 30 per cent to 25 per cent in four years, and making EPF and ESI optional are certain measures which would facilitate and give enough confidence for investors in the manufacturing and service sectors.”
Apparel Export Promotion Council (AEPC) chairman Virender Uppal welcomed the decision in the reduction in corporate tax from 30 per cent to 25 per cent. However, he appealed to the finance minister that full reduction of five per cent may be given in the first year itself, instead of over the next four years.
He urged the Government that All Industry Dutydrawback rate should be enhanced immediately after taking into account the new incidence of service Tax, excise duty and increase of excise duty on diesel.
Commenting on the Budget, Harkirat Singh, managing director, Woodland, said, “This definitely is a step towards promoting production facilities in India thereby supporting ‘Make in India’ campaign.” (RKS)

Founded in 1981, Lisama, a Portuguese company, is a pioneer in the textile ...