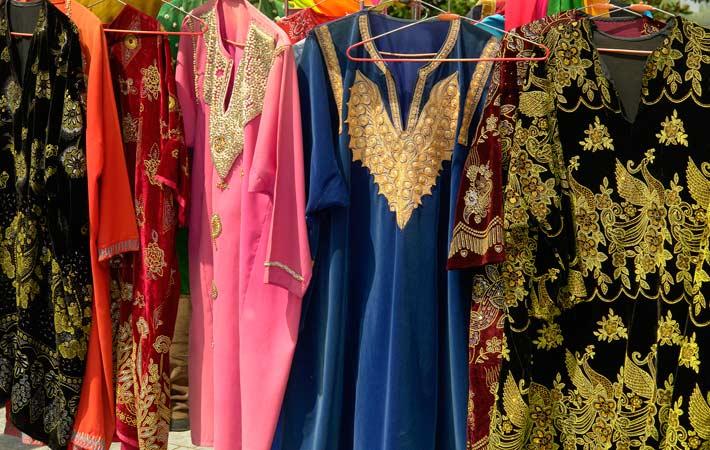 Kishore Biyani-led Future Group is going to set up a garment manufacturing unit and increase its retail store count in West Bengal this year. The planned garment unit will create 10,000 additional jobs, while the store count will increase by 40 per cent of present number, Biyani said at the fourth edition of Bengal Global Business Summit (BGBS) in Kolkata.

“With a major garment manufacturing unit planned in Bengal this year, which will create 10,000 additional jobs, Future Group will continue to invest in the state,” Biyani said at the two-day business summit, being attended by several prominent industrialists.

Claiming to be bullish on Bengal, Biyani said that his company would open more shop-in-shop formats of Biswa Bangla – the flagship handicrafts and apparel store of the state government. The first Biswa Bangla store was opened at the group’s organised retail format – Central – in Kolkata last year.

He also announced that Future Group’s retail network will expand in the cities of Bengal.

The approximately Rs 17,000 crore worth of investments pledged on the first day of BGBS includes announcement of Rs 5,000 crore investment of Reliance Industries Limited in expanding telecom and petro-retail business in West Bengal.

“West Bengal is becoming Best Bengal under the leadership of Mamata Banerjee. A global think-tank has ranked Kolkata second among the Indian metros on overall economic performance, even ahead of Mumbai. Today, the state is known for its ease of doing business,” Ambani said.

BGBS 2018 also saw signing of a memorandum of understanding (MoU) between Italian Leather Research Institute and the CLA TA Tanner’s Association, Kolkata. The MoU, which has the backing of the West Bengal government, is about exchange and support for providing technical competence to tanning companies in Bengal, said Alberto Cavicchiolo of ArtValley, which led the Italian delegation to BGBS. (RKS)