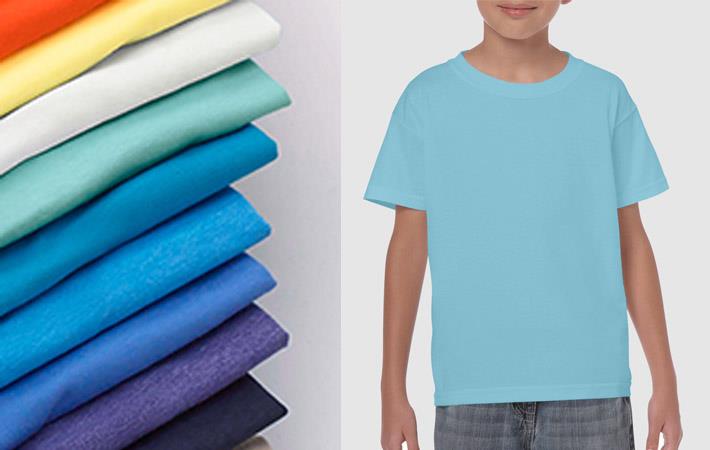 Underwear sales of Gildan grew more than 50 per cent in Q2 over the prior year quarter, reflecting the successful launch of its new private label men's underwear programme with its largest mass retail customer. The company recorded activewear sales of $665.6 million, up 6.5 per cent compared to the second quarter of 2018, partly offset by a 2.2 per cent decline in the hosiery and underwear category where the company generated $136.0 million in overall sales.

In H1, activewear sales increased by 1.7 per cent to $1,159.2 million, partly offset by a 2 per cent decline in the hosiery and underwear category. The growth in activewear was mainly driven by favourable product-mix, particularly from fleece sales and higher net selling prices, partly offset by lower unit sales volumes of basics. The decline in the hosiery and underwear sales category was mainly due to lower unit sales of socks, including the impact of its exit of a sock programme in the dollar channel, mostly offset by higher underwear sales and more favourable product-mix.

For the third quarter of 2019, the company is projecting sales growth to be in the mid-single-digit range, lower than previously anticipated due to revised timing of fleece sales. The company now expects to deliver more fleece than previously projected in the fourth quarter as it continues to ramp up production.

"We have good order visibility for fleece products for the second half of the year and are improving our fulfillment capability for these high-margin products as we move into the fourth quarter. With lower than previously anticipated fleece sales in the third quarter combined with the impact of continued gross margin pressure from higher raw material and other input costs, as previously communicated, we now expect adjusted EPS growth to be flat in the third quarter. For the fourth quarter of 2019, we are projecting strong sales and adjusted EPS growth, aligning to our updated full year guidance.  We continue to project solid gross margin expansion in the fourth quarter as increases in raw material and other input costs subside and projected cost benefits from our manufacturing initiatives start to flow through, positioning us with strong momentum heading into 2020," said Gildan in a press release. (PC)