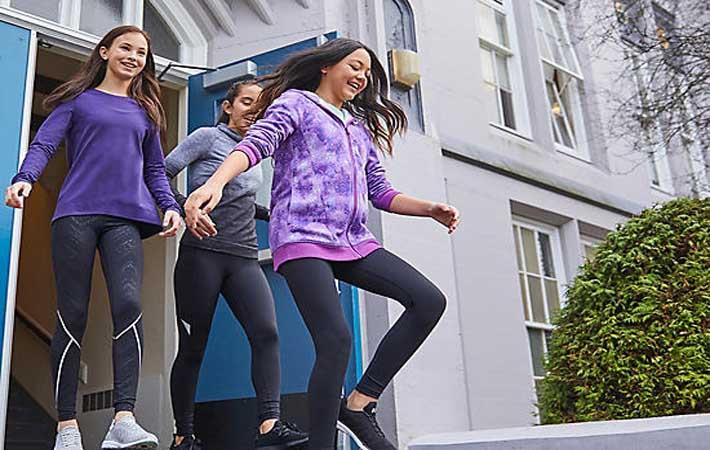 "We are pleased with our results for the fourth quarter and fiscal year 2017. The company continues to execute successfully on its global growth strategies and I would like to thank our entire team including Celeste, Stuart, and Sun for their leadership in driving this strong performance," Glenn Murphy, executive chairman of the board, said.

"We are seeing strong momentum across our business as we now move into 2018, which is further positioning us to achieve our 2020 revenue goal of $4 billion. Importantly, we would like to thank our store educators, ambassadors, and the lululemon collective around the world for their energy and passion that is enabling our continued success," Stuart Haselden, chief operating officer, said.