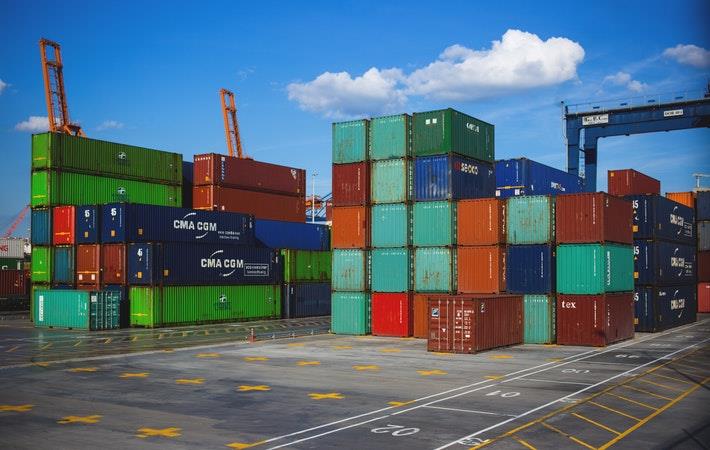 Courtesy: freestocks.org from Pexels
Hailing the US Government decision to impose Section 301 tariffs on China in response to the latter’s ‘unfair’ trade practices related to the forced transfer of US technology and intellectual property, the National Council of Textile Organisation (NCTO) urged inclusion of finished textile and apparel products on any such future lists for tariffs.

NCTO is a US trade association representing domestic textile manufacturers.

NCTO is pleased to see that almost all textile machinery products were removed from the final list of tariff lines as tariffs on such machinery would hinder the competitiveness of the US textile manufacturers, organisation president and CEO Auggie Tantillo said in a statement.

“NCTO is pleased that some textile products are on the second list. It would have a greater deterring effect, however, if more textile and apparel end products were included,” Tantillo said.

The US National Retail Federation (NRF), however, criticized the government action, saying tariffs are taxes on American consumers and instead of reducing or eliminating China’s abusive trade practices, will strain the budgets of working families in the United States by raising consumer prices.

"Tax reform has increased the paychecks of American workers, encouraged US companies to expand and invest in their workforces, and unleashed the strongest levels of consumer confidence in a generation. Unfortunately, these tariffs and the retaliation China has promised put all this economic progress at risk. Once again, we urge the administration to change course and develop a clear and comprehensive strategy to hold China accountable,” NRF president and CEO Matthew Shay said in a statement. (DS)