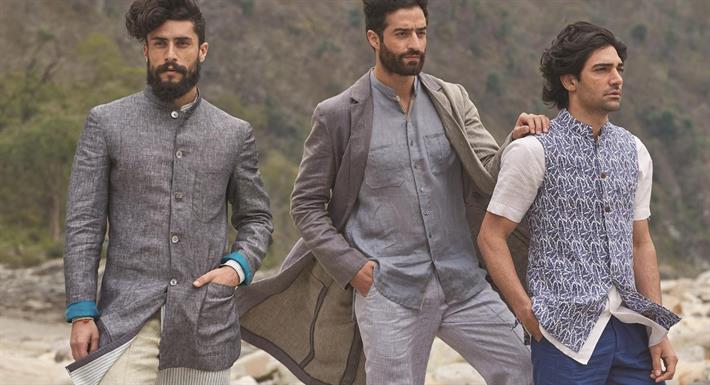 Renowned Indian textile, apparel and fashion brand, Raymond reported a rise of 5 per cent in its net sales to Rs 5,595 crore in fiscal 2016, ending March 31, as compared to Rs 5,333 crore in fiscal 2015 because of an increase in sales in all its textile and apparel segments, except for denim.

The garmenting segment and the high value cotton shirting segment showed an increase in net sales because of higher volumes, according to a statement filed by Raymond with the BSE

However, sales reduced in the denim segment by 5 per cent, because of a fall in volume (by 6 per cent) due to lower exports.

Net sales also decreased in the non-textile and non-apparel segments of Raymond. (MCJ)