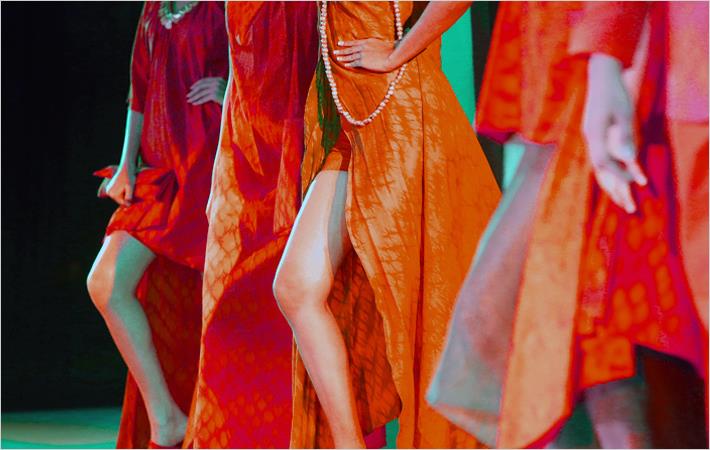 The Sri Lankan cabinet has approved a government proposal to establish mini garment factories in under developed provinces to empower the women in rural areas, according to media reports in the island nation.

Under the programme, rural women will be selected through a transparent method and the priority will be given to those who belong to displaced families and who became widows due to the civil war.

The selected women will be given training in tailoring by the Sri Lanka Institute of Textile and Apparel while National Entrepreneurship Development Authority and the Industrial Development Board will train them in entrepreneurship development. Assistance in designing will be provided by the National Design Centre and the Jathika Shilpa Sabawa.

The programme is designed to encourage small and medium scale entrepreneurs in approaching the international market and provide job opportunities for rural women. (SH)

Fiona & Magnus Smyth
TotsBots
On a mission to normalise reusable nappies
Kunal Mehta
Kanchi by Shobhna and Kunal Mehta
We have created a niche in luxury home fashion textiles
Jatin Paul
WFX
WFX is moving fashion to a digital, sustainable &...
Amelia Adey
KOOKAI
We pride ourselves on providing a unique in-store customer...
Akta Adani
India Boulevard
Where every buyer gets paired with a stylist
Madhu Jain
Madhu Jain
Ikat above all others
Seema Gujral
Label Seema Gujral
Glamorous, yet wearable