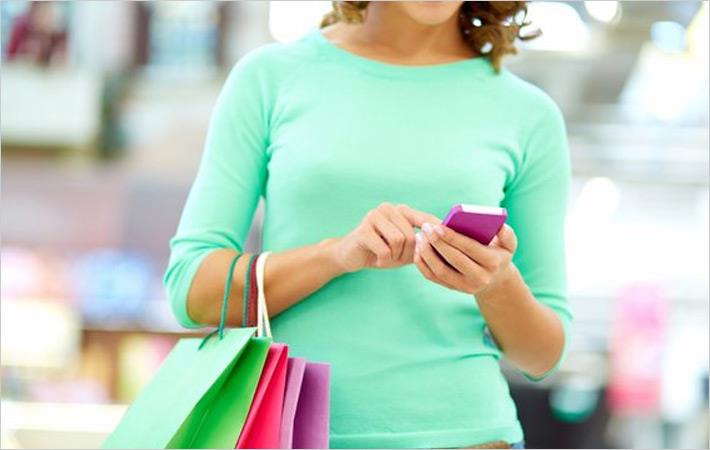 Online retail sales in UK have grown by 15 per cent year-on-year in February this year, building on solid growth in February 2016. It has been revealed in the latest report from IMRG Capgemini e-Retail Sales Index. However, sustaining this growth throughout the year may be a challenge since sales through smartphones have slowed down, the report warns.
For the past three months the rate of growth through smartphone devices has roughly halved year-on-year - in February 2016 it was +96 per cent YoY, but in February 2017 it was just +57 per cent. Growth of sales through smartphone devices has been one of the main drivers for online retail in recent years.
Tablet growth remains low at 3.5 per cent and, with smartphones taking a greater share of sales through mobile devices, a sustained slowdown in sales growth through this channel will come to impact upon growth rates for online retail overall, the report says.
However, this slowdown in growth through mobile devices - smartphones and tablets - is specific to online-only retailers. For multichannel retailers, which have both an online and in-store offering, growth in sales made on mobile devices was up slightly year-on-year, while the average basket value of online retail sales in general rose by nearly £20.
For the second month running, the average basket value was at a seven-year high for that month of the year.
"Although there are some warning signs for the retail industry - with sales made on smartphones falling month-on-month, for example - these are trends we've seen echoed in previous years. Traditionally January and February are slower months for purchases made on smartphones, and e-retail sales in general," principal consultant in retail customer engagement design, Capgemini, said.
Justin Opie, managing director, IMRG, said "It's encouraging to see the second month of seven-year highs for average basket values in a row. When it comes to smartphones though, the slowdown in sales growth does appear to be fairly dramatic. That said, rates of smartphone growth over the past two years have been very high, and that couldn't continue indefinitely." (SV)