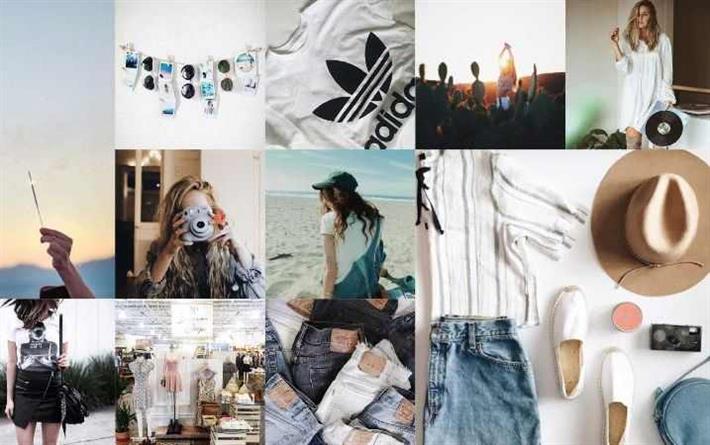 Commenting on the results, Richard Hayne, chairman, president and CEO of the company said in the Q4 earnings conference call, “Fashion retailers had a difficult 2015. It is relatively easy to list the many headwinds that might have caused such a phenomenon: anemic growth, stagnant household incomes, increased spending on non-discretionary items, increased competition from newer retailers – both traditional and online, stiff deflationary pressures and increased competition from trending categories like electronics and dining out.”

“The last major fashion shift was ten years ago, when the skinny bottom returned to popularity,” he added. “Since then, we have had all varieties of skinny: low-rise, high-rise, colour, black, white and print; washed, sanded, sliced and destroyed; yoga and active; leggings, jeggings and stretch.”

“Today, the customer has a closet full of various skinny bottoms and she has many, many long tops and sweaters to go over them. Without fashion need to drive her purchases, the customer can easily defer her apparel spend,” he opined.

A major fashion shift is the solution to the declining income from apparel sales, according to him. He is certain that the change will come, though cannot predict when.

He also said that the company will continue to make investments in infrastructure, marketing and technology for increased direct and omni-channel sales. (MCJ)