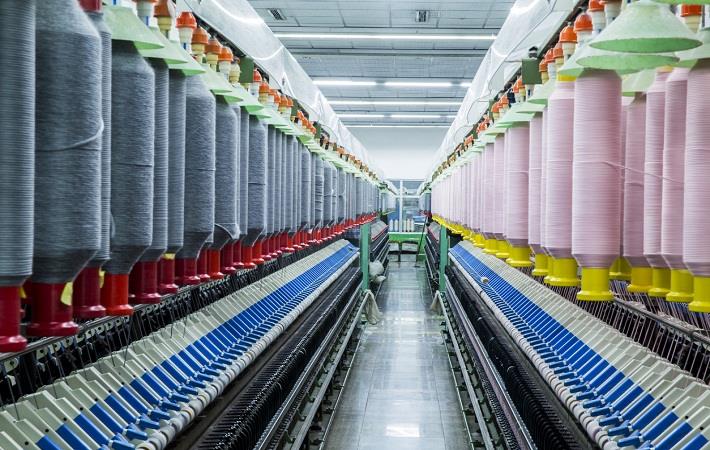 The import of textiles and apparel by the United States increased by 4.92 per cent to $26.786 billion in the first three months of 2019, compared to imports valued at $25.529 billion in January-March 2018. With 35.93 per cent share, China was the largest supplier of textiles and clothing to the US during the three-month period, followed by Vietnam with 11.90 per cent share.

Apparel constituted the bulk of the textiles and garments imports made by the US during the initial three months of this year, and was valued at $20.296 billion, while non-apparel imports accounted for the remaining $6.489 billion, according to the latest Major Shippers Report, released by the US department of commerce.

Segment-wise, among the top ten apparel suppliers to the US, exports from Bangladesh showed double-digit growth of 16.12 per cent year-on-year. On the other hand, imports from Mexico registered a decline of 5.20 per cent compared to the same period of the previous year.

Of the total US textile and apparel imports of $26.786 billion during the period under review, cotton products were worth $12.004 billion, while man-made fibre products accounted for $13.396 billion, followed by $700.517 million of wool products and $685.198 million of products from silk and vegetable fibres.

The import of textiles and apparel by the US increased by 4.92 per cent to $... billion in first three months of 2019, compared to imports valued at $... billion in January-March 2018. With â¦ per cent share, China was the largest supplier of textile and clothing to the US during the three-month period, followed by Vietnam with â¦ per cent share.
More Office of Textiles and Apparels (OTEXA) News... More Apparel/Garments News - United States Of America...

Mexican cotton outlook has been improving gradually due to...