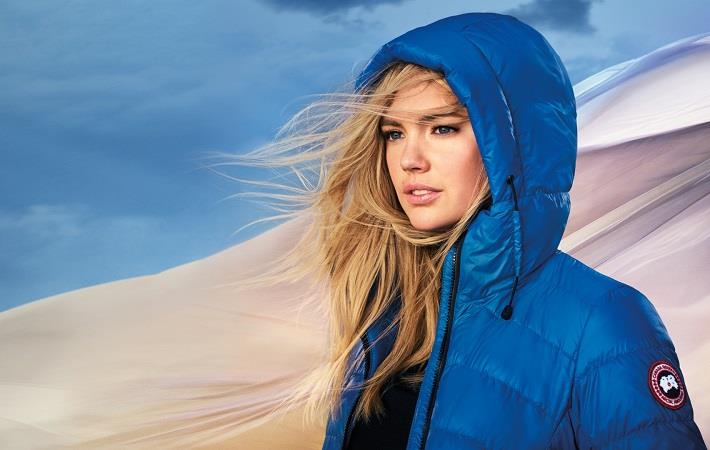 Pic: Canada Goose
Canada Goose Holdings, manufacturer of performance luxury apparel, reported 13.2 growth in net sales to $452.1 million (in Canadian dollars) in Q3 FY20, that ended on December 29, 2019. Performance in this quarter was led by company's strong international growth particularly standout sales in Asia, where revenue doubled to $94.7 million from $46.4 million.
Company reported that Canada Goose was the top performing brand by revenue on Tmall's Luxury Pavilion during the Singles Day and Double 12 shopping festivals. E-commerce traffic and revenue grew significantly in Mainland China relative to last year.
DTC (Direct-to-Consumer) revenue in Q3 increased 28.3 per cent to $301.8 million compared to $235.3 million in Q3 FY19, driven by incremental revenue from new retail stores. Retail revenue in Hong Kong was severely impacted by disruptions to tourism and retail traffic, together with frequent reductions to regular store operating hours and unplanned store closures.
Wholesale revenue in Q3 decreased 8.4 per cent to $150.3 million from $164 million. The decrease was driven by a higher proportion of total order shipments occurring in the first half of fiscal 2020 relative to last year.
Gross profit was $298.4m, a gross margin of 66 per cent. DTC gross profit was $226.7 million. Wholesale gross profit was $71.7 million.
Operating income was $161.4 million. The increase of $21.5 million in operating income was driven by revenue growth. DTC operating income was $168.9 million. Wholesale operating income was $56.5 million.
Unallocated corporate expenses were $61.4 million compared to $61.3 million. This reflects an increased investment in marketing, offset by cost efficiencies and higher non-recurring costs in the prior year related to the Baffin acquisition and a secondary offering.
Net income in Q3 FY20 was $118 million compared to $103.4 million in same period last year.
Canada Goose reported that coronavirus outbreak is having a material negative impact on their performance in the current fiscal quarter ending March 29, 2020. As a result, the Company has revised its outlook for fiscal 2020. Retail stores and e-commerce across Greater China have and continue to experience significant reductions in revenue. Due to global travel disruptions, retail stores in international shopping destinations in North America and Europe are also affected. No supply chain interruptions have been reported.
For fiscal 2020, the company currently expects annual revenue growth of 13.8 per cent to 15 per cent implying revenue of $945 million to $955 million.