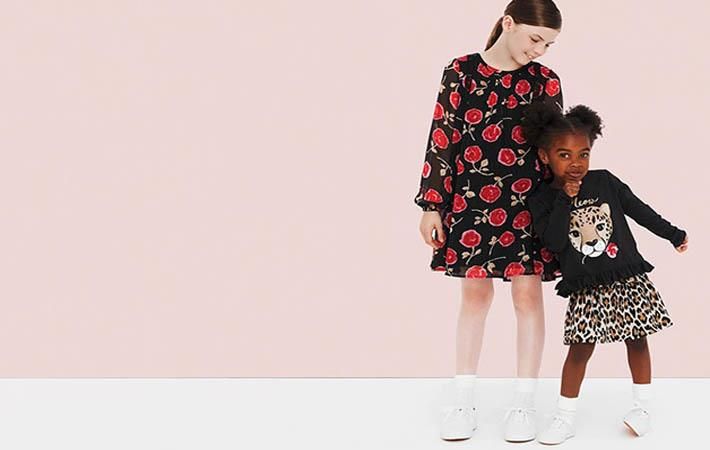 Courtesy: Global Brands
The revenue of Global Brands Group for fiscal 2018 has grown by 3.4 per cent compared to last year. In the reported period, cash outflow from operating activities was $54 million as against inflow of $275 million previous year. The operating cash flow was negatively impacted in the reported period by higher trade receivable balances due to higher revenue.

The group sells branded products under its kids, men’s and women’s fashion, footwear and accessories verticals. Operating primarily as a wholesale business, the products are sold across multiple geographies and through various distribution channels, including department stores, hypermarkets/clubs, off-price retailers, independent chains, specialty retailers and e-commerce.

"Through the 12 months ended March 31, 2018 (the 'reporting period'), the group continued to grow our topline while total margin progressed on a positive trajectory, in line with our expectations. However, the reporting period has also been one of significant challenge amidst an evolving industry landscape. Our sales volume was also affected, as anticipated, and as discussed in our interim results announcement," Bruce Rockowitz, chief executive officer & vice chairman.

In the fiscal 2018, well-known brands such as Calvin Klein and Katy Perry continued to have a strong appeal to consumers, driven by our contemporary designs and fashion-oriented approach, which sustained their performance. In addition, we continued to leverage the group’s brand portfolio and expertise across multiple categories and our global platform to expand our businesses.

"Looking ahead, we will continue to invest in our brands as an operator and partner to brand owners, especially our long-term licensed brands, to sustain their competitiveness in the constantly changing marketplace. While the strategic divestment discussed above will substantially reduce our brick and mortar locations, our highly selective investments in direct-to-consumer channels will inevitably attribute to higher operating costs in the short term. We believe men’s and women’s fashion will continue to be a fast-growth business for the Group and deliver attractive margin profiles in the long run," concluded Rockowitz. (RR)

The value of exports of garments and accessories from the Southeast...

Sateri, the world's largest producer of viscose fibre, has entered...