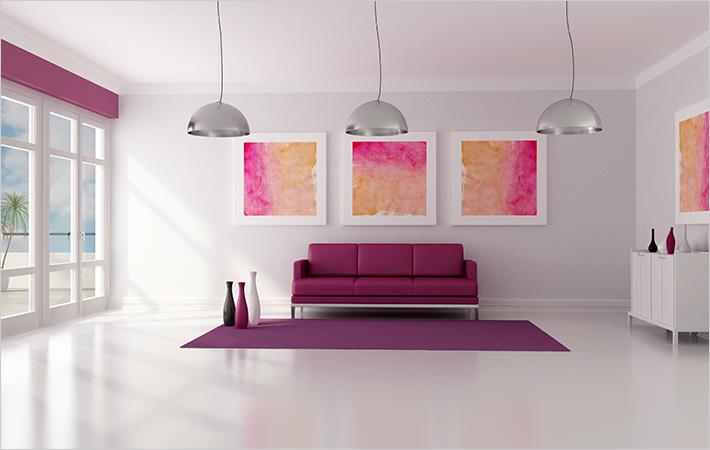 High Point Market, one of the top furnishings industry trade shows in the world, saw a 2.4 per cent decline in its visitors in fall 2016. The trade show hosted close to 77,036 registrants in its fall 2016 event, as compared to 78,953 people in fall 2015. Visitors at the show include buyers, exhibitors, media, representatives, students and guests.

âThe fall 2015 Market was the best October Market we had seen in five years, so the 2016 fall Market was certainly still very good. Compared to the fall 2014 data, this Market's registration was up by 0.8 per cent,â said Tom Conley, president and CEO of the High Point Market Authority.

According to an economic impact study conducted by Duke University in 2013, the High Point Market is the largest economic event in North Carolina (NC) in the US. The Market has an annual economic impact of $5.38 billion and attracts approximately 75,000 attendees from more than 100 countries twice every year.

âTraffic was strong at the Universal Furniture showroom in October; fall Market was very positive for us. That being said, retail has been a struggle for many, especially during the first half of the year, and that historically has a negative effect on attendance. For registrations to be off only slightly, as both an exhibitor and the new board chairman, I am pleased with the numbers,â said Jeff Scheffer, board chairman for the High Point Market Authority and president and CEO of Universal Furniture.

The High Point Market has approximately 11.5 million square feet of showrooms housed in approximately 180 buildings in and around downtown High Point, NC. The next Market will take place from AprilÂ 22 â 26, 2017. (KD) 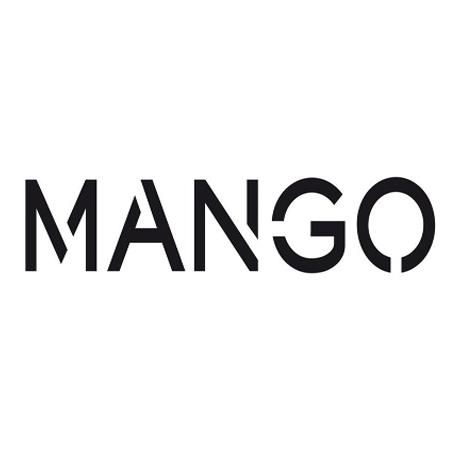