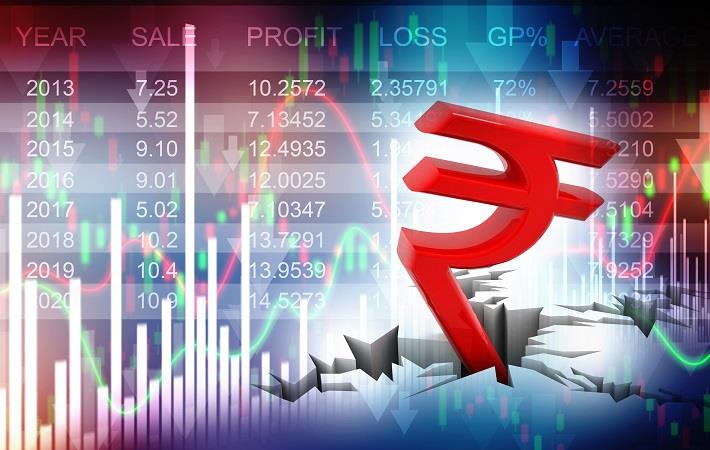 The sequential slowdown in GDP growth in Q2 FY20 relative to the previous quarter was driven by a fall in growth of gross fixed capital formation (GFCF) to a 19-quarter low 1.0 per cent from 4.0 per cent, respectively, highlighting the sluggishness in investment activity, ICRA's December 2019 report said.

In contrast, there was an uptick in the pace of expansion of government final consumption expenditure (GFCE) at 15.6 per cent from 8.8 per cent, and private final consumption expenditure (PFCE) 5.1 per cent from 3.1 per cent. Notably, government spending was one of the key drivers of GDP growth in Q2 FY20. Excluding GFCE, the GDP growth would be considerably lower at 3.1 per cent in Q2 FY20. The improvement in PFCE growth in sequential quarters is somewhat at odds with the evidence from various sectors regarding subdued consumption sentiment in rural as well as urban areas.

As expected, the dip in growth of GVA at basic prices in Q2 FY20 relative to the previous quarter was led by industry (to +0.5 per cent from +2.7 per cent).

The report noted that while the cut in the corporate tax rates would be positive for investment activity over the medium term, ICRA doesn’t expect any pickup in capacity expansion by the private sector, until there is greater visibility of a sustained uptick in domestic consumption demand, given the moderate capacity utilisation in various sectors.

Nigeria has set out to ensure the growth of cotton, textile and...

WTO chief calls for reform of trade body at Davos

If the World Trade Organisation has to deliver and perform its role,...

VF Corporation's net revenue has increased by 5 per cent to $3.4...