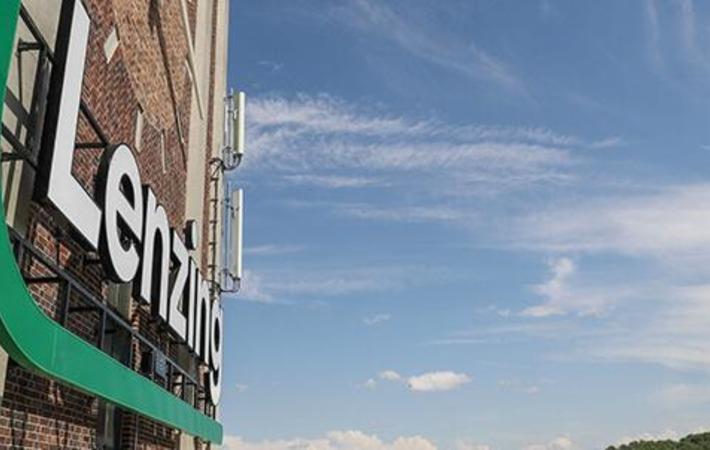 Pic: Lenzing Group
The Lenzing Group, a leader of sustainably produced specialty fibres, has announced its first half (H1) results for fiscal year 2020. Revenue during H1 FY20 ended on June 1, 2020, declined 25.6 per cent to €810.2 million compared to €1.09 billion in same period last year. Lenzing reported decline in demand for textile fibres in all regions during H1 FY20.
Group also suggested that the slightly higher demand for fibres in the medical and hygiene segments reduced the losses but could not offset them.
“The Covid-19 crisis has an impact on the entire textile and apparel industry and further increased the price and volume pressure on the global fibre market. Likewise, Lenzing was also confronted with this historically difficult market environment and focused on the health and safety of their employees, the continuation of longterm partnerships and ensuring their sustainable business development,” Stefan Doboczky, chief executive officer, Lenzing Group, said in a press release.
During H1 FY20, EBITDA (earnings before interest, tax, depreciation and amortisation) fell 46.6 per cent to €96.7 million (€181.2 million). However, CAPEX (expenditures for intangible assets and property, plant and equipment and biological assets) roughly tripled to €268.7 million (€95.1 million) due to the progress of the major projects in Brazil and Thailand.
In its press release, the group also stated that to meet the increased demand for high-quality hygiene and protective equipment, Lenzing AG and Palmers Textil AG founded Hygiene Austria LP GmbH in late April, in which Lenzing AG holds 50.1 per cent and Palmers Textil AG 49.9 per cent.
“Strategically, we are still fully on track and the implementation of our key projects in Thailand and Brazil is progressing according to plan. The successful conclusion of the financing agreements for the construction of the pulp plant in Brazil was a highlight of the first half of the year,” Doboczky said.