Ajjay Mehrra is International Designer of the Year 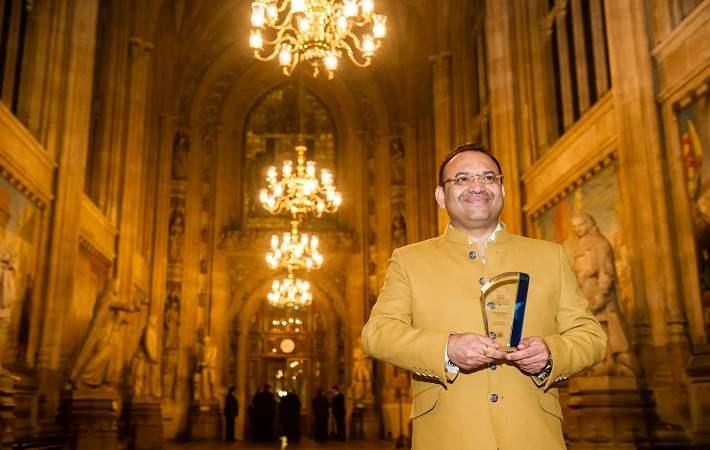 Ajjay Mehrra
Ajjay Mehrra, a leading designer for Men's Fashion has won the "International Designer of the Year 2016" title in London at the Asian Voice Political and Public Life Awards hosted by the House of Commons, British Parliament.

The Deputy Speaker of the House of Commons, Eleanor Laing presented the award to the Ajjay Mehrra, the only Indian designer to have won this award. Also present were several British MPs including Keith Vaz, Chairman of the Home Affairs Committee.

Ajjay Mehrra is proud to bring the award home and hopes to continue doing great things with men's fashion, especially in India.

The designer also holds a Guinness World Record from 1995 as the only designer ever to host a fashion show on a moving train.

His strengths are his contemporary cuts, fine silhouettes, comfortable and practical clothing.

Asked about his long term goals, Mehrra told Asian Voice, “I'd like to see my label spread across the globe. Long term I hope to see myself competing with others of the same calibre as me, while maintaining a distinct signature line.” (SH)