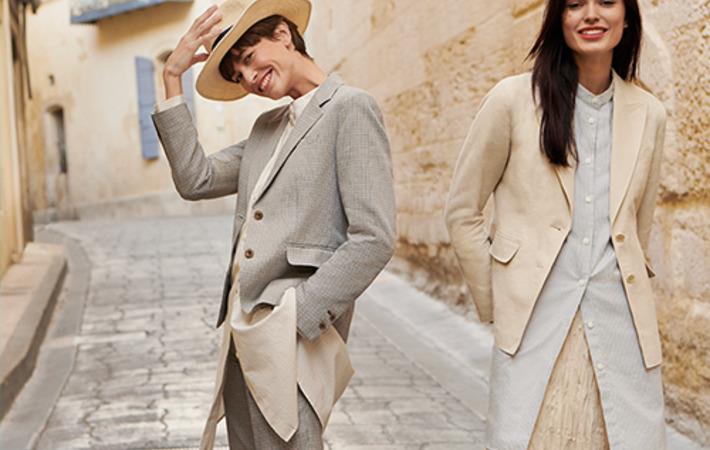 Pic: Fast Retailing/ Uniqlo
Fast Retailing, a Japan-based manufacturer and retailer, reported its revenues down to ¥336.4 billion (Japanese yen) in third quarter (Q3) FY20 ended on May 31, 2020, compared to ¥555.1 billion in same period prior year. Year-over-year (YoY) revenues for the nine months period fell to ¥1,544.9 billion compared to ¥1,822.8 billion in same period FY19.
Gross profit for Q3 FY20 were ¥174.4 billion (¥285.9 billion). Selling, general and administrative expenses registered a loss of ¥169.2 billion (¥208.6 billion). Company incurred an operating loss of ¥4.3 billion during the reported quarter compared to operating income of ¥74.7 billion in Q3 FY19.
Company’s business segment Uniqlo Japan reported decline in its revenue to ¥135.2 billion (¥209.7 billion). In March to May 2020, Uniqlo Japan same-store sales (including e-commerce sales) declined by 34 per cent YoY following the temporary closure of a maximum 311 out of a total 813 stores. However, sales subsequently started to recover from the middle of May onwards once our stores reopened for business, resulting in a significant recovery in sales for the month of June.
Revenue of Uniqlo International during Q3 FY20 came down to ¥132.2 billion (¥240.5 billion). From March to May 2020, all markets reported large declines in revenue and profit as a result of Covid-19, but e-commerce sales expanded strongly due to concerted efforts to strengthen digital marketing and expand free delivery services in all Uniqlo International operations
GU segment’s revenue were ¥55.1 billion (¥68.1 billion). Global brands revenue slipped to ¥13.2 billion (¥35.9 billion).