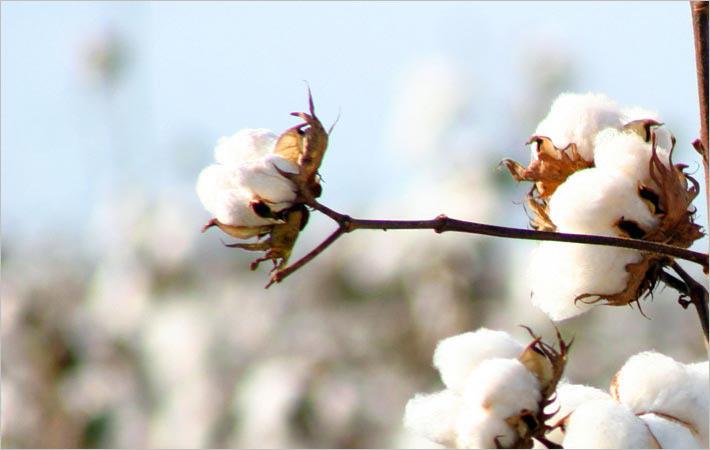 The scenario prior to the end of the month was linked to the gap between bidding and asking prices, which, in turn, was related to the quality of the cotton available in the market. When quality was high, agents disagreed about the available volume. While some agents believed cotton supply was already low, others claimed that there were still batches to be traded in the off-season period. In that scenario, liquidity was low in the Brazilian market.

However, later in the month, Brazilian cotton prices resumed increasing. Trading companies and cotton growers that were active in the market were firm in asking prices, keeping an eye on the fluctuations of international and dollar quotes and on the low supply of high-cotton-quality from the 2015-16 season. Besides, Brazilian sellers expect higher prices in the first semester of 2017.

During the second fortnight of November, few processors were seen interested in new cotton purchases in the spot market. On the other hand, trades involving cotton for delivery in 2017 were at a good pace. Dealers were more active in the spot market, buying and selling cotton batches.

For the international market, even with the current dollar fluctuations, trades were at a good pace in November, involving cotton from the 2015-16 season (to export still in 2016) and from the 2016-17 crop. (RKS)